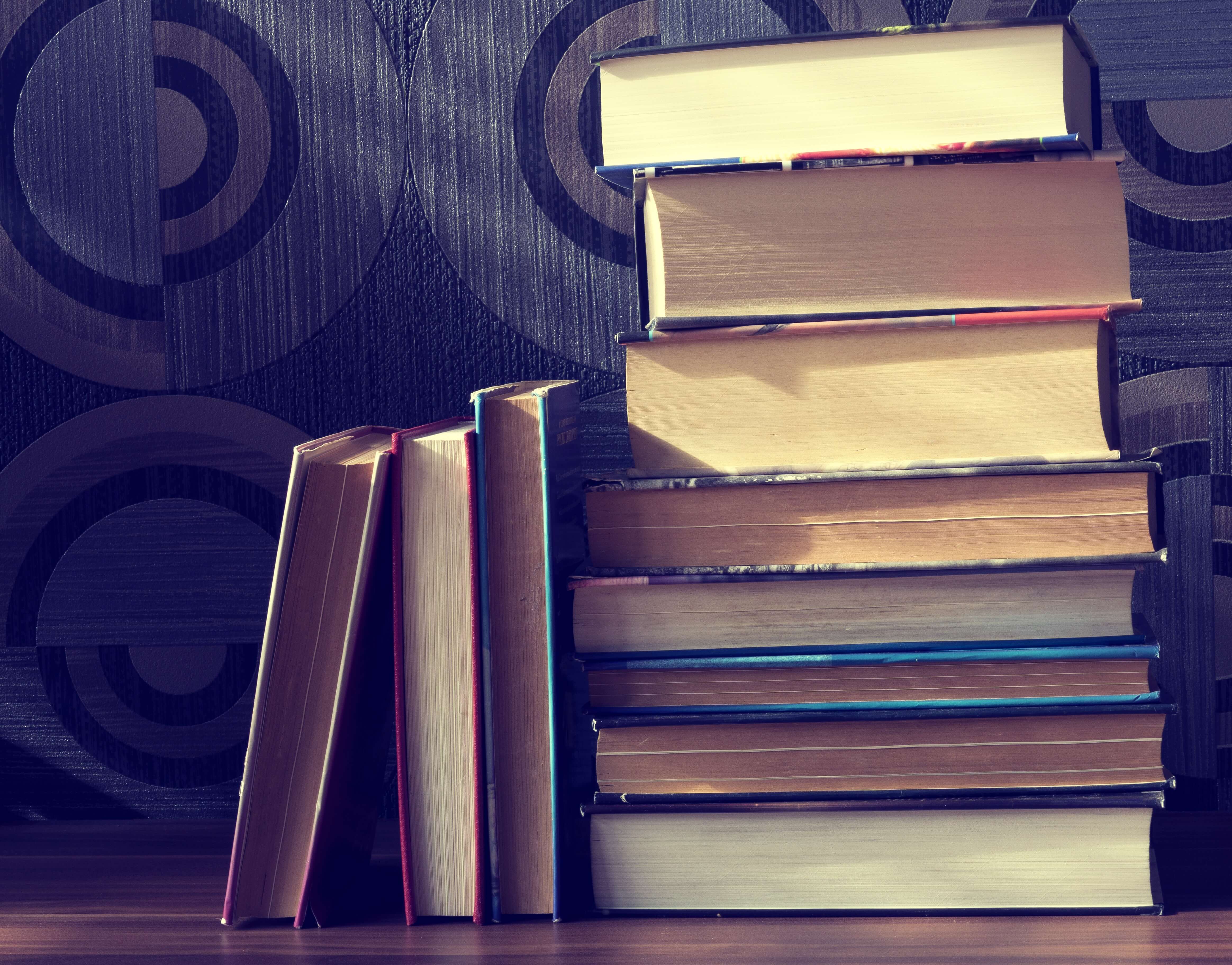 Just because something was written a long time ago doesn’t mean it’s going to be boring or irrelevant. However, there are some books out there that are a little more difficult to get through than others. The best way to approach these books is with cognitive flexibility. We need to open our minds with flexible thinking so that we can get the most out of these books, and so we don’t fall asleep!

Some call it a melodramatic, overrated piece of literature that doesn’t have much to offer. Many would agree. It’s a book that’s still on rotation in high schools across the United States, and many students tend to think it doesn’t say much. Rich people throw parties and do rich people things, and there’s a car crash in the end. Who cares?

The Great Gatsby is all about the deconstruction of the illusion that is the American Dream. The book expresses that there is no American Dream of being a “self-made man” because you’re born into a certain class with certain privileges. Do you agree or disagree? Whatever you think is where the conversation starts and is what will make this book a more interesting read.

Oh yeah, there’s also a love story in there. Think about this: Is Gatsby really in love with Daisy or who he imagines Daisy to be? Going even deeper, you can discuss whether or not that still counts as love.

It’s been called episodic, racist, and illogical, but it comfortably sits on the list of great American Literature. Huck goes on plenty of adventures, and it can be overwhelming and even confusing at times. Not to mention it can be difficult to read because of the slang used. At first glance, the theme could be interpreted as running away to do as you please when the going gets tough, which isn’t very motivational.

This novel deals with the complexities of morality. Should I leave a note with my information if I hit a parked car? Is it right to keep something that was given to me by accident? We contemplate what’s right and wrong every day, and so does the main character in this book. Huck has plenty of moral quandaries that he must deal with and in reading what he does, we can reflect on how we would handle the situation. It’s a healthy exercise in defining morality and ethics.

This classic novel has the ability to induce sleep. This can be a tough book to get through, particularly because it gets very descriptive and wordy. In one scene, it describes a turtle crossing the road. Yes, you read that correctly. Not exactly what most people consider exciting or remotely interesting. Although it can be a useful tool to whip out for those nights when you can’t get to sleep, there is an interesting perspective for this classic novel.

There is a major theme in the book that is very relevant today and that is the conflict of the haves and the have nots. The novel draws a line through the population, dividing the privileged from the poor, and paints that out to be the primary source of pain and corruption in the world. It may take some effort to get into, but it’s a classic because of its relevance.

The Lord of the Flies

The premise of this book is interesting, but the way it is written is what gets the harshest critique. Author William Golding’s writing has been described as monotonous, and some say you’ll be drowning in symbolism early on. It’s not the most entertaining book to read, even if the premise of a group of boys stranded on an uninhabited island sounds interesting.

The entire book provides us with a breakdown of the human condition. There’s a never-ending conflict between being civil or savage within all of us. Some people like to keep it real and will approach scenarios without a filter, and others tend to be more rational and safe. And then there’s all the gray in between. The ideas that the characters represent are far more interesting than how the story is told. Through this book, Golding expresses that humans are intuitively evil, which makes the book quite fascinating.

Walden, or Life in the Woods

Walden, or Life in the Woods is pretty much how you think life in the woods would be. There’s no plot, no emotion and not too many characters. It’s stripped of any humor, drama or suspense, although, it’s not a book that’s meant to be exciting. It contains detailed observations of nature by someone that’s, well,…in nature. Author Henry David Thoreau writes about leaves and dirt in detail.

This is a contemplative piece as it brings up questions that we don’t normally think about on a daily basis. Thoreau breaks down wisdom, which can’t be found in school, and compares it to knowledge and common sense. He even talks about existence and what living is really all about. Technology is also discussed, especially in terms of how it has sped up life so much. Sound familiar? Although Thoreau does get preachy, he’s preaching about the joys of life.

The Family & Learning Center provides a unique type of tutorial intervention called Educational Coaching. All of our sessions are one-on-one and focus on teaching the student how to learn.

Follow us on social media for updates and more!

Want to schedule a consultation? We’re here to help! We welcome your calls/emails and invite you to visit our office with an appointment.